Authentic 1800’s log cabins and settler’s homes are carefully rescued from early homesteads, disassembled, preserved and re-stood as modern and enchanting homes of distinction. Preserved structures are rich with history. They carry within them the story of the tree’s roots in the forest, the settler who felled it, and the carpenter who built it. And finally the many generations of families and livestock who depended upon and lived within it.

In the mid-1800s when our forefathers blazed their way into our rugged Canadian terrain , they were greeted by expansive virgin forests of long standing “first growth” trees. For various ecological reasons these ancestral trees were considerably slower growing then today’s forest. The slow growth process resulted in tighter growth rings, and a stronger denser and straighter grain.  When the early settlers cleared the land for planting and grazing, they built their homesteads and crafted their barns with the closest and most accessible lumber at hand . Felling the forest in their own back yard, the ancient trees were harvested for their strength, character and size.

The massive logs were then rough squared (hand hewn ) with broad axes and adzes. Using basic hand made tools, the chisel, augers and  mortise axe, the a structure’s framery was joined by mortise and tenon and wooden dowels pegs.

Kit-frame barn structures and preserve able log cabins worthy of preservation are unfortunately rare. However when a true gem of heritage is discovered and available for preservation – it is afforded the time and respect which it’s craftsmanship is due.

Each structure is measured, marked, and photographed as it originally stood, before the dismantling process begins.  Whenever possible all aspects are saved and salvaged. Starting from the roof down the exterior roof cover and rafters are removed, followed by the barn board (stripping the frame) and then the mortise and tenon joints are either drilled or hammered out allowing the frame to be disassembled. A crane is then employed to remove the bent system, beams and joists. Each section is laid out for final disassembly and taken apart piece by piece.

All pieces are carefully tagged, and documented. When disassembly is finished, the frame  is loaded and transported back to our warehousing site where it is keep protected from the elements and advertised for re-sale. Awaiting the opportunity to be re-stood again and to carry-on and create a new chapter of history. 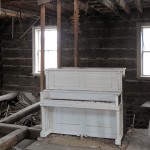 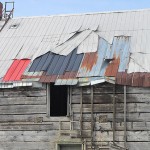 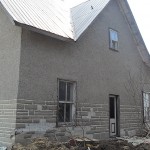 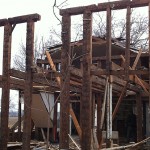 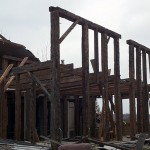 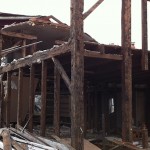 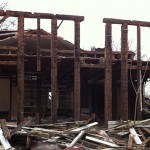 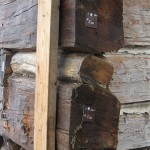 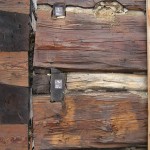 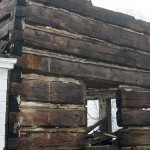 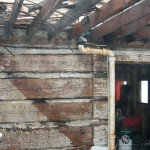 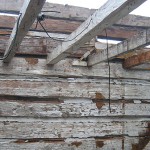 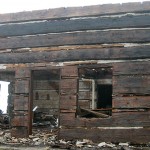 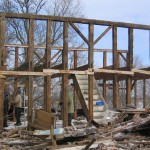 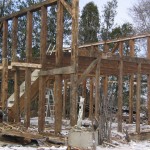 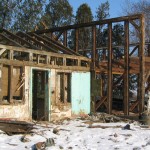